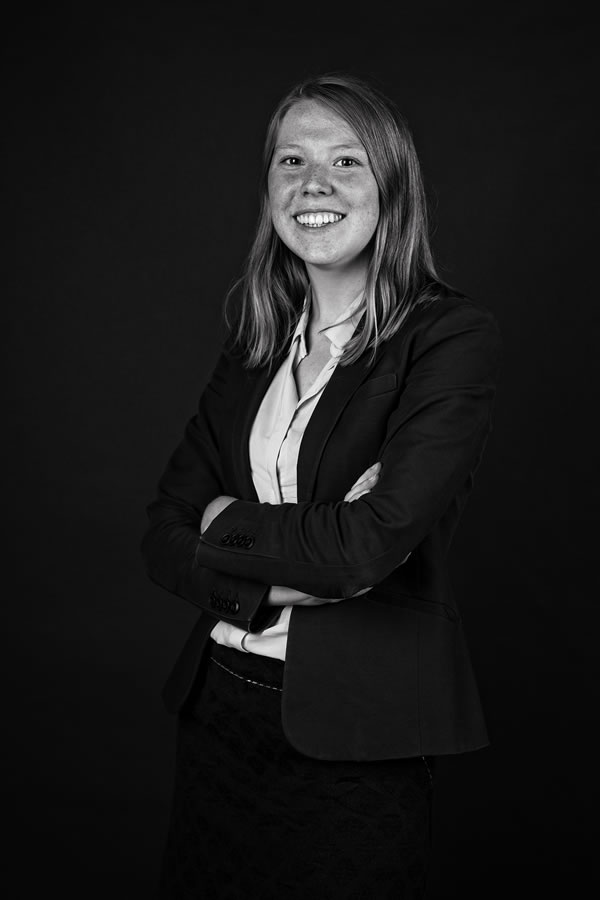 Elise Bens obtained her master's degree in law in 2017 with distinction at the KULeuven. During her master years she focused on private law and criminal law.

In September 2017 Elise joined the firm as an apprentice lawyer under the direction of Mr. Vincent Coigniez.

Since her interest in law is not limited to one branch of law, she strengthens the firm in various fields, with an emphasis on liability law, contract law and traffic law.

Elise has been a lawyer at the Leuven Bar since September 2017.