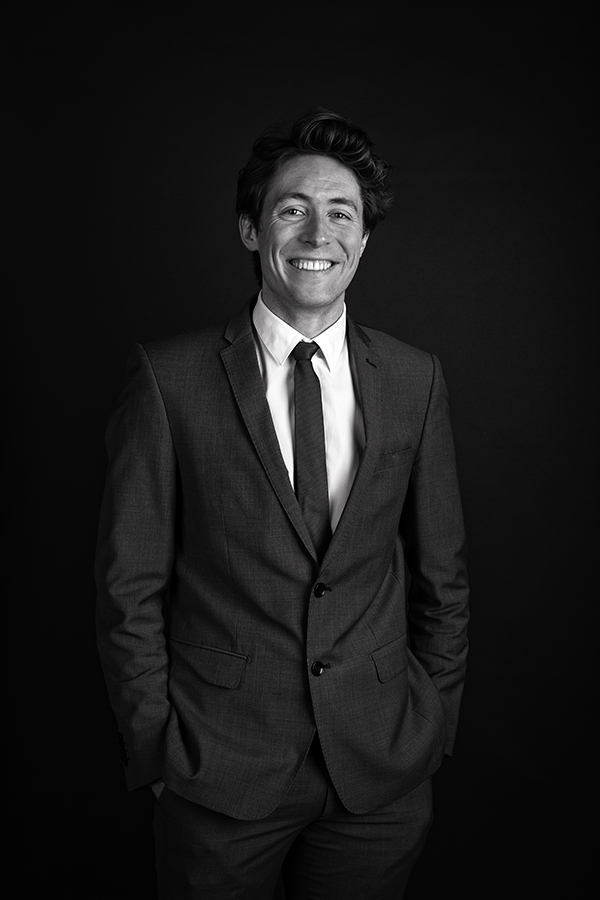 After having delved into notarial real estate law and notarial family law during the academic year of 2016-2017, Dieter commenced practising at the Bar as an apprentice attorney in September 2017.

As an attorney, during these first years he focussed mainly on cases in the fields of real estate, letting, co-ownership, construction disputes, sales, debt collection and matters of insolvency.

In September 2019, Dieter joined the departments of construction and liability law of the firm as an apprentice attorney under the tutelage of Mr. Yoeri Deckers.

Additionally, he acquired a second master’s degree as a teacher of social sciences and of philosophy.