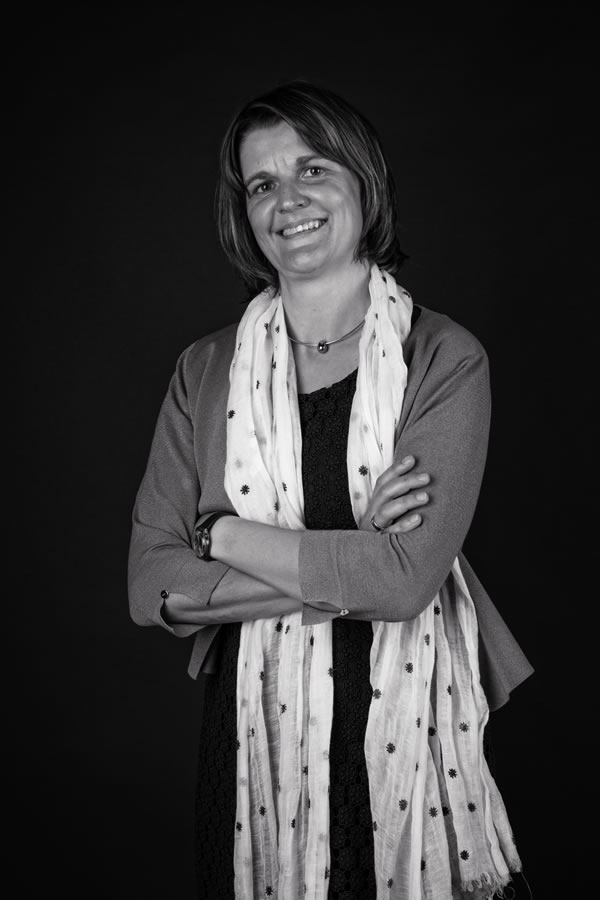 Ilse Samoy has been with the firm as of counsel since 2016 and focuses on all aspects of contract law (liability law, evidence law, contract law). Before joining Legrand Advocaten again as a secondary activity in 2016, she was previously a trainee and associate at the firm (1997-2001).

Ilse Samoy is professor of private law at the Faculty of Law at KULeuven and guest lecturer at UHasselt, where she has been teaching law of obligations (UHasselt), damages (KULeuven and UHasselt) and law of evidence (KULeuven) since 2008. Before that she studied law in Namur, Heidelberg and Leuven (great distinction). From 2001 to 2009 she was a FWO-aspirant (researcher on a grant of the Fund for Scientific Research) and postdoctoral researcher at the Institute for Obligations Law. In 2005 she defended her thesis on Mediation Representation under the supervision of Sophie Stijns.